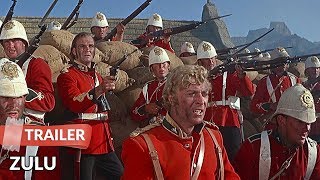 Short film detailing how this
great was made. 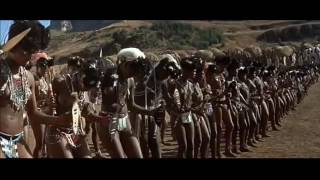 Zulu 1964. And snappeth the spear in sunder. Zulu 1964 outnumbered british soldiers do battle with warriors at
rorke's drift. Just thought these scene needed some tunes.

Zulu (1964) is a movie depicting the battle that took place at rorke's
drift, kingdom, july 22nd 1879, as part of anglozulu war. With contributions from lady ellen baker, james booth,
glynn edwar. I do not own the rights.

Nigel green replies to the question "why us" with simple reply
"because we're here", as jack hawkins' preacher tells them that
they're all going die. Lieutenant john chard gives colour sergeant bourne an order to select
20 soldiers and form 2 lines. Hope someone else enjoys
it. 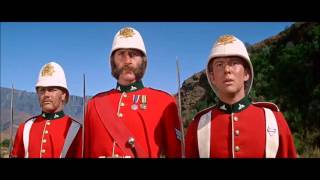 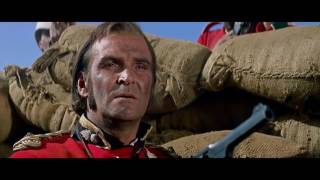 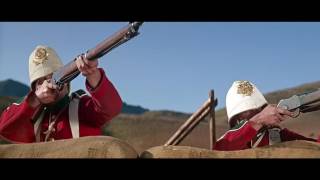 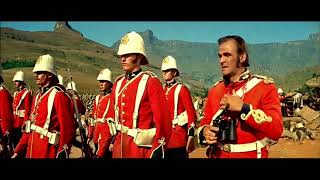 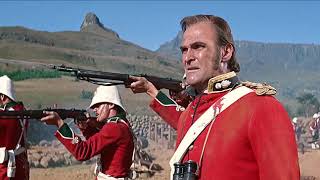 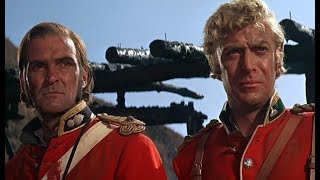 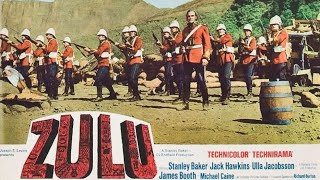