Disgruntled man creates a hit list of the people that did him wrong,
with stranger during drunken night out. Ever wish you had the chance to get back at boss who undermined
youthe spouse cheated on youor friend deceived you. 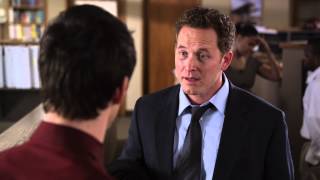 Businessman befriends a professional killer, who challenges him to
"try out". 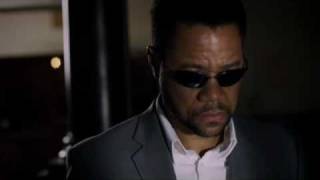 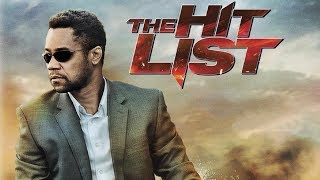 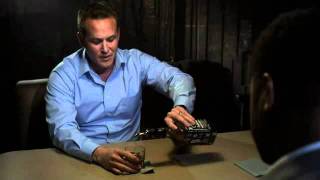 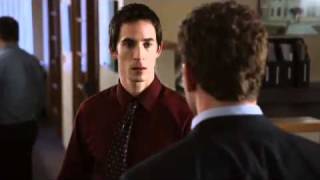 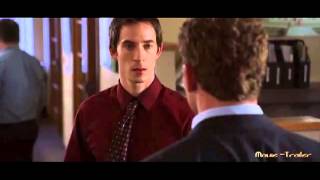 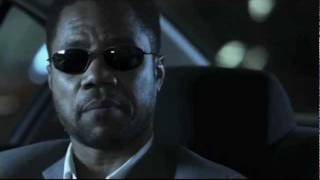 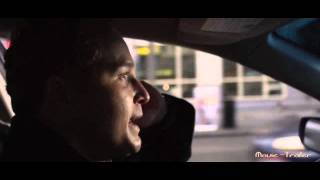