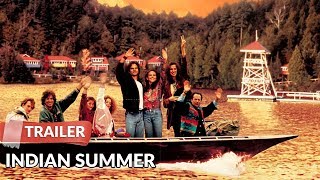 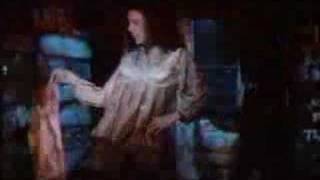 Touchstone home video logo 3. In this 1993 film, eight friends reunite at their childhood
summer camp 20 years. Sam raimi, in the role he was born to play. 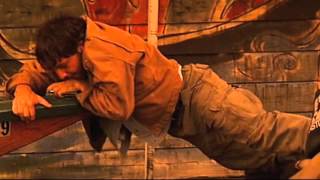 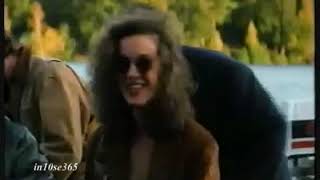 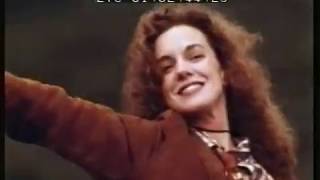 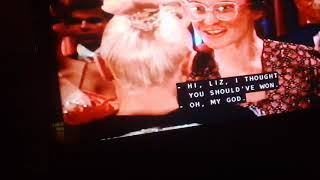 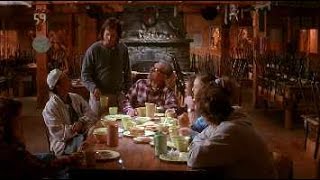 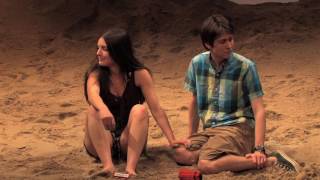 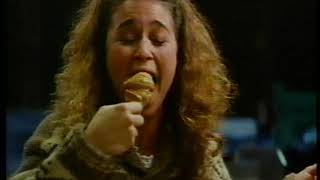 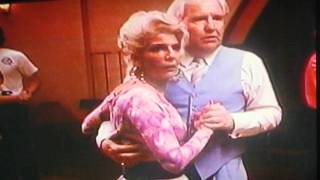