Laurence olivier's 1944 version of henry v here's the speech, i'm
pretty sure it's word for and film version. 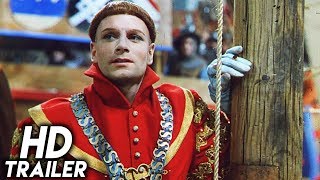 Based on one the most popular historical plays by shakespeare and made
in order to boost moral of british troops during ww2, this movie is
about english king. 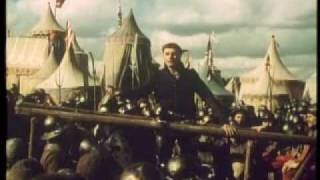 Henry V 1944. This is the opening of 1944 olivier film. Three
lines have been cut. Leslie banks
plays the chorus. 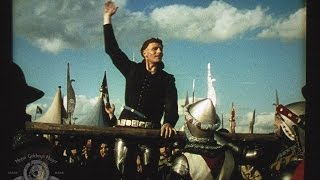 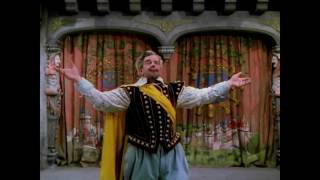 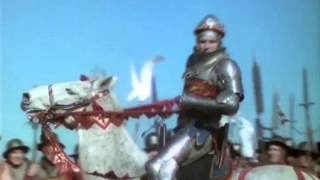 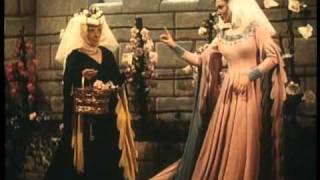 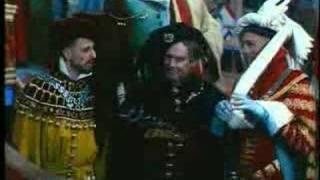 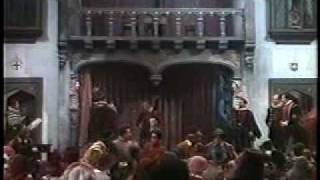