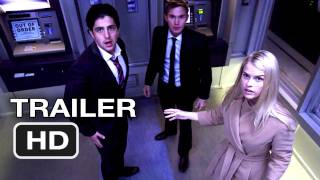 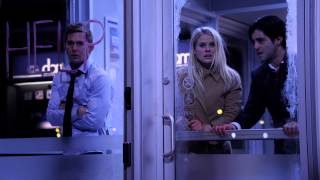 Atm 2012 on a late night visit to an atm, three coworkers end up in
desperate fight for their lives when they become trapped by unknown
man. 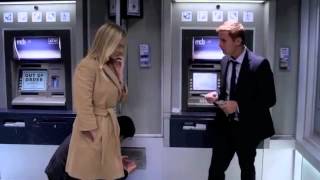 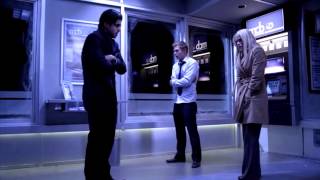 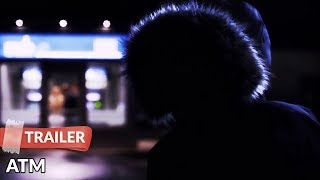 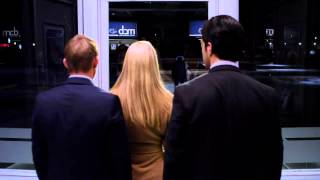 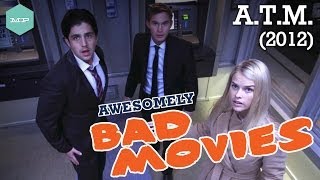 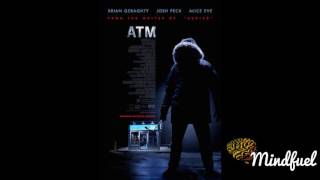 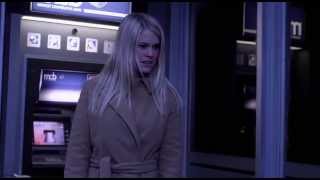