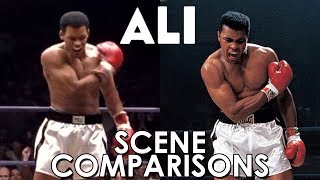 Comparisons between scenes from the movie ali (2001) with real life of
muhammad ali. 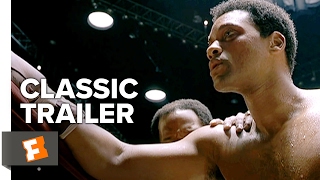 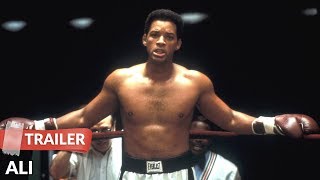 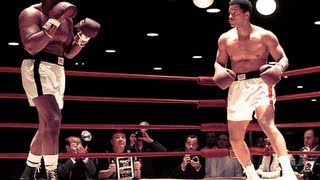 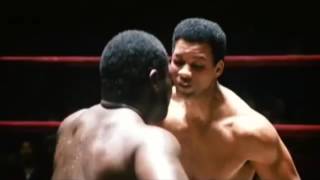 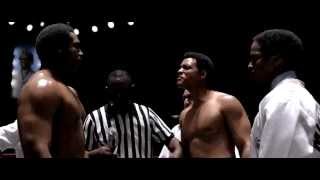 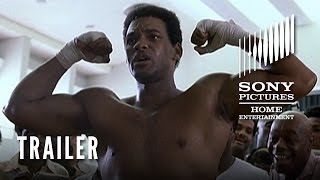 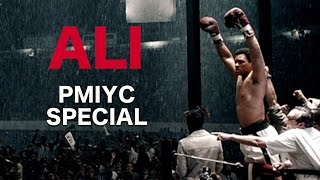 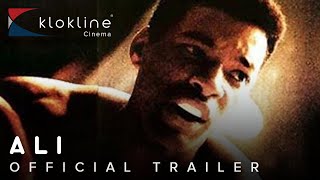